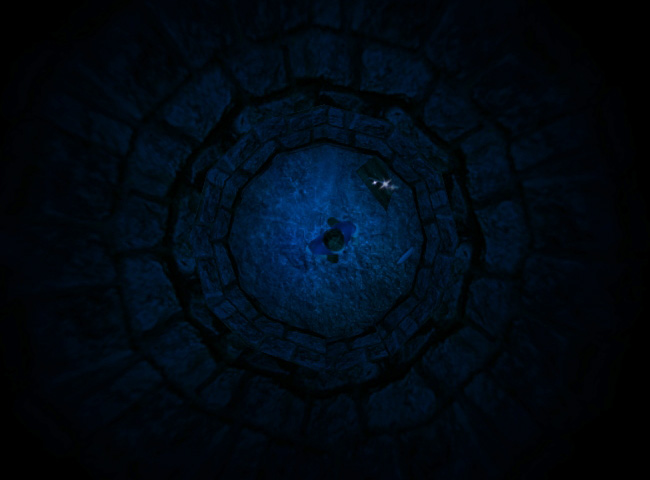 Alpha number 8 is now ready for our preorderers! If you haven't preordered yet, this is a great time to support the development of a unique indie roleplaying game! If you'd rather wait until Driftmoon is ready, you can sign up to be notified when the game is released.

We have a ton of fixes and improvements to various smaller things (but no new areas just yet!). My absolute favorite is Feagle, the Silver Phoenix! You can get her fairly early on, and she will come to your aid when you're in really tough situations. On apprentice level she will heal you, on advanced level she will also cure any poison effects, and on master level she will also aid you in combat. Best of all, I like the shimmering light effect she has, it's spectacular in dark dungeons.

To those who may be wondering, there will be at least one alpha version before the final game is released - after all we're still missing some major areas from the end of the game. Rest assured, we are working as hard as we can to bring you the rest of the adventure!

That should be it! Have fun, and keep using the feedback button (lower right corner of the game), please!