Driftmoon Beta - The Fortress of Loom!

Merry Christmas everyone! And oh boy, do we have a special present for you tonight!

I am proud to present the first official Driftmoon beta version, the Fortress of Loom! Download it right here. This is now the first version that contains the full story, from its humble beginning to the fiery end, which is certainly the best part of the whole game.

In addition to the huge fortress and endgame, we've fleshed out the talent tree with four more talents. My favourite is the Goldfish Scout talent, which lets you access a minigame of finding the hidden goldfish in each major area. Another major addition are inventories for party members, which finally enables your friends to wear the armor and weapons of your choosing. I just like to make them wear funny hats.

That, and some other features will require you to restart your game, but don't worry, there have been plenty of small additions to the early maps as well, and this time you can finally play Driftmoon all the way to the end!

Finally, I want to extend my special thanks to our excellent beta testing team! There are still some bugs to fix in Driftmoon, but we're getting there. We haven't set a date yet, but the final release is probably only weeks off from now. 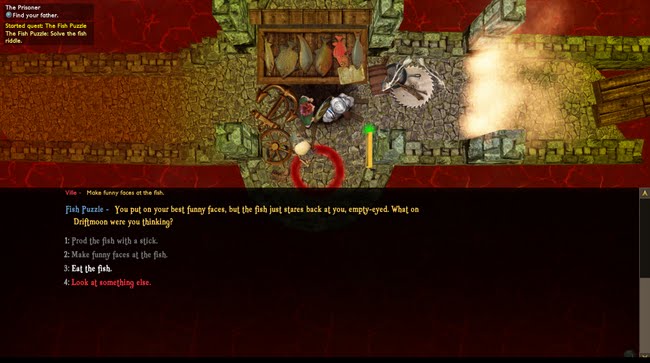 Naturally, if you haven't done it yet, now would be a pretty perfect time to buy that Driftmoon you've been dreaming of! But if you do that, you might want to pick up the discount code first.

If the fact that we ourselves had a blast test playing the new complete beta of Driftmoon is any indication, I'd say it's quite possible that you might be in for some good time. We're really hoping you'll find yourself whipped away on a fantastic adventure that'll put a smile on your lips. 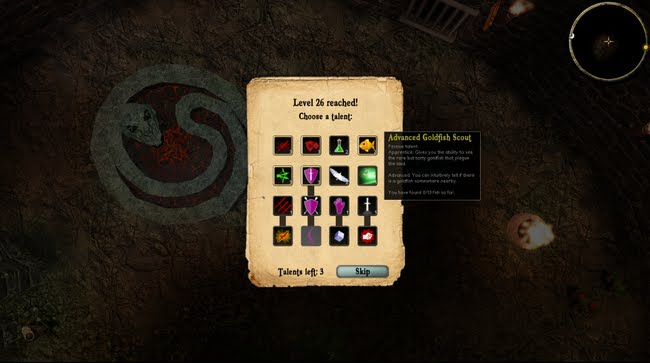 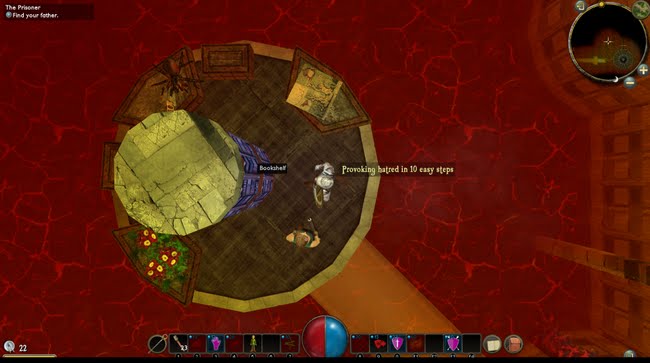 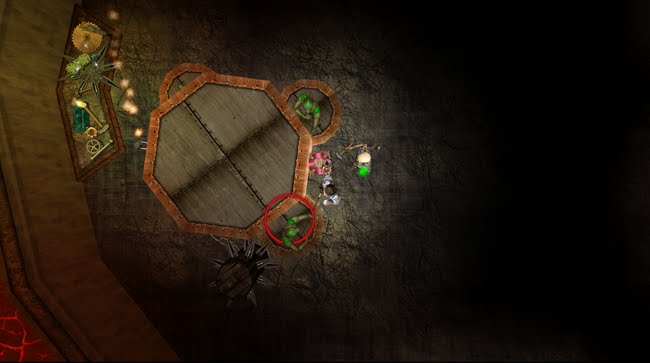 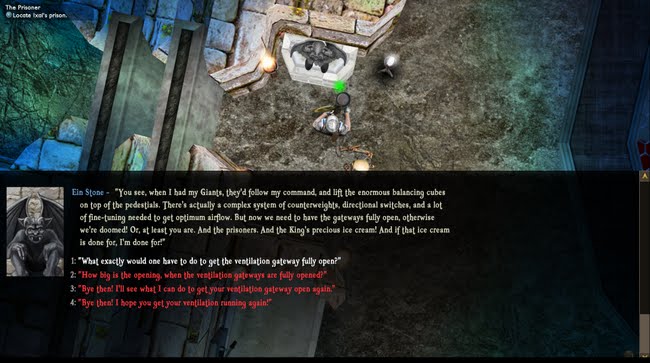 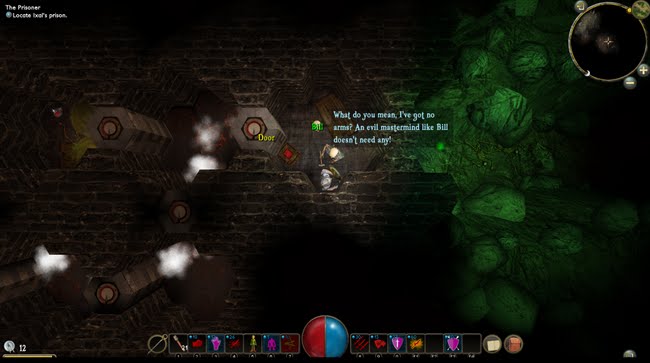 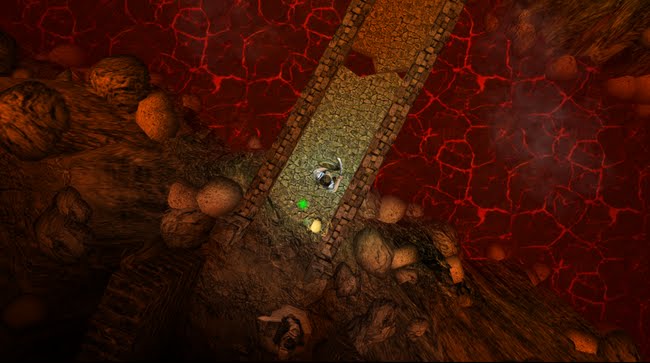 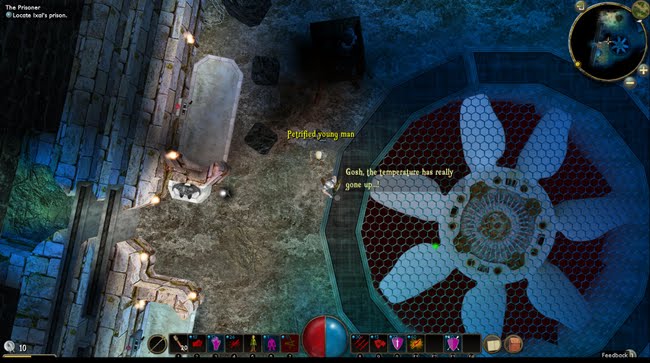 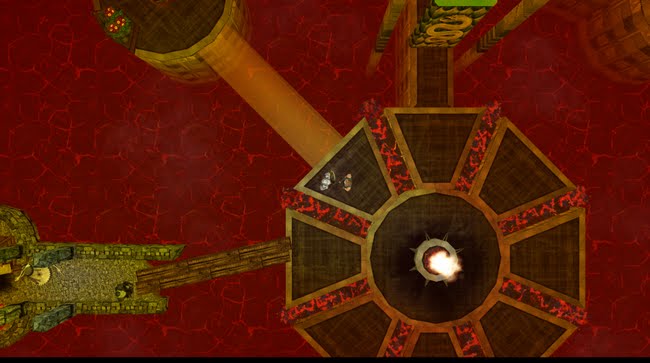 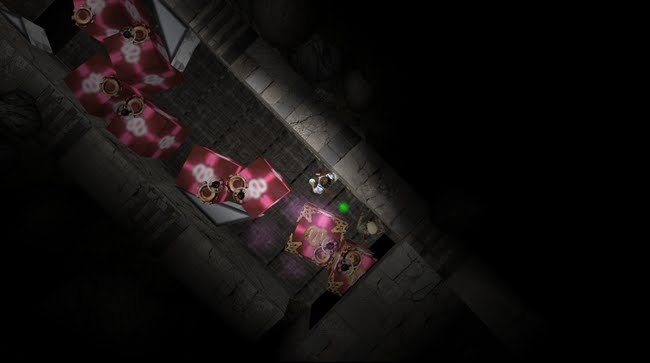 Boy it was difficult selecting screenshots that wouldn't reveal way too much...

If you are a modder, see the Modding changelog.

As always, we're eager to hear your thoughts. Just press the F-button while playing to open the feedback form. And even more importantly, have fun!