What's next for Driftmoon?

News! Driftmoon is coming to an Android/iOS/Linux/OSX/PC device near you soon(ish)! Since nearly everybody we've met has told us that Driftmoon would be so nice to play on a tablet, we've finally decided to port the game, and see whether nearly everybody is right. 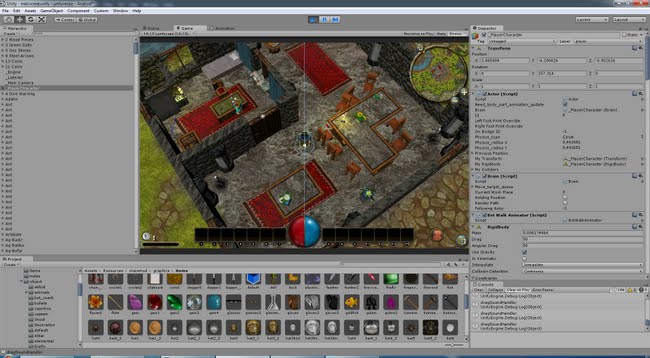 I looked at different options for a few weeks. I considered porting my 100 000 lines of C++ code to all the platforms, but since Driftmoon was made using Directx, it would also have required me to change all of the graphics side. Android doesn't support a completely C++ program, you actually need a lot of Java code to go along with it. In the end I got scared, each of the four additional platforms I was looking at required significant changes to the code, and C++ is notoriously difficult for tracking the thousands of errors that were bound to creep in when doing a major port.

In the end I decided it made more sense to port the game just once, and click a button to get it on all of the different platforms I want to. With Unity I'm using a language called C#, which is a close relative to C++, with subtle differences. I started the porting in April, and for the first three months I couldn't see anything of the game, because large chunks of the game didn't work yet. Not being able to run the game for months is to me the most dreadful phase of a porting process like this, you won't know whether the 50 000 lines of code you just made actually works (unless of course you spend weeks developing some stand-in code for the parts you haven't ported yet). 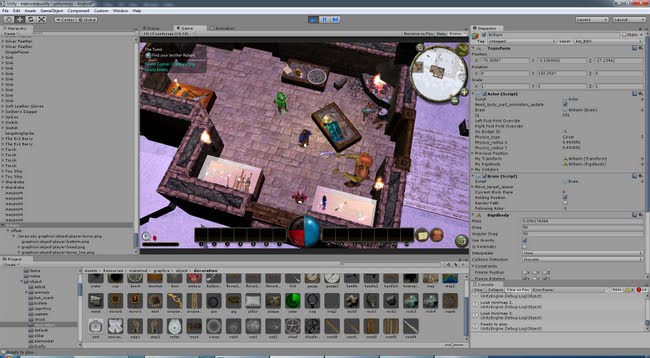 What does this mean for mods? I'm planning on keeping full mod support for all platforms. Some current mods will require slight changes to get working with the new version. We're switching from 2D physics to fully 3D physics, and because of that there will be some differences - mainly these have to do with giving height to invisible barriers and adjusting physics puzzles. I will tell you more when I have the complete list, and I will be helping with the changes if anyone needs it.

When will you get to play? I really can't give a release date yet, but I will keep you posted on where we are at the moment. We have the desktop versions going pretty nicely, still need to iron out some strange bugs like missing people, and doors opening the wrong way, but those are not far away from being completed, and we'll soon need people to test them. The mobile device portion will require a bit more work, because it needs plenty of performance optimization, and user interface changes to accommodate the smaller screens and playing with a finger. I'm very excited about playing Driftmoon on a tablet, I'm certain Driftmoon will be one of the better RPG's out there for these devices.

Many have been asking how well Driftmoon has done financially. Well, Driftmoon has done spectacularly well, at least according to our own standards. Not enough to make us millionaires (we weren't aiming for that anyway) - but well enough to keep making more games a real possibility for our family. I will be checking our agreements with our distributors on whether or not I can reveal any figures, with any luck I might be able to tell you some specifics later on.

But what's really made our day (well, our year) has been all the wonderful feedback we've received from real flesh-and-blood people around the world. It's felt awesome to time and time again read how our little game's managed to be the biggest gaming surprise ever (hopefully they mean it in a good way), provide an unforgettable adventure, or leave someone grinning from ear to ear. Thanks everyone!